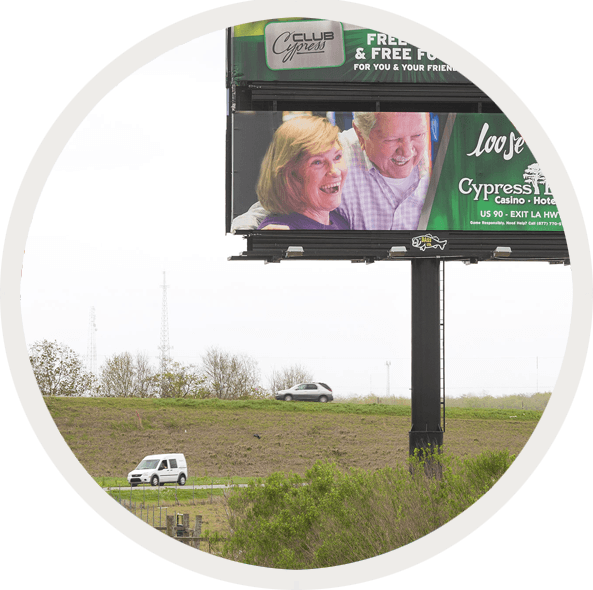 View information on our products and how transit advertising helps grow business. We offer a variety of advertising options. 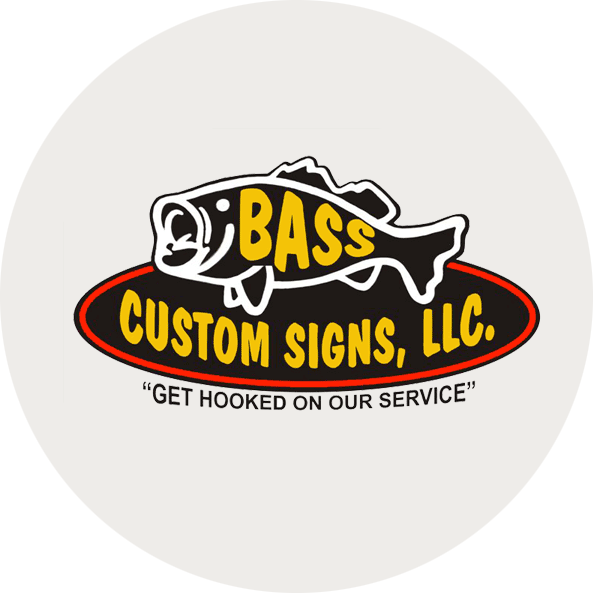 BASS Custom Signs, LLC. is here to design, fabricate, and install all sizes of digital & static signs at your business’ property. 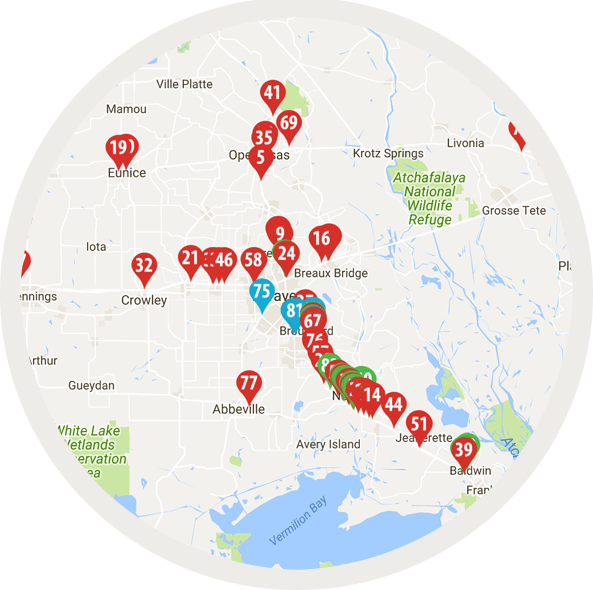 Use our billboard location map to find information and pricing for advertising your business today!

BASS, Ltd. was first incorporated in January of 1992 by it’s founder, Mr. Stephen B. Sonnier. Mr. Sonnier has over 34 years of experience in the outdoor advertising business. He started his first billboard company in 1980 while he was still in college.

BASS, Ltd. was named in honor of his three children, daughters Brittany and Alysia, and his son Stephen B. Sonnier II. The naming of his company is typical of the Cajun Family values and work ethic of South Louisiana. These values lend themselves to a Cajun culture of trying to give their children a better place to live.

In March of 1980, Mr. Sonnier installed his first three billboards with the help of the contracts he secured from the McIlhenny Company. Mr. Paul McIlhenny felt strongly in Mr. Sonnier’s abilities, and put his trust in this young entrepreneur. He signed three long term contracts which enabled Mr. Sonnier to borrow the funds needed to purchase and install his first billboards. With the help of his father, Mr. Albert B. Sonnier, the panels were installed and a dream was realized. These three billboards still stand today. They have been through many Hurricanes (Andrew, Lily and more) with no damage. This is proof that if you build it right the first time, you don’t have to do it again!

Today BASS, Ltd. is based in South Louisiana with over 80 locations and more than 250 faces serving Acadiana. The business is constantly growing and developing new locations. BASS, Ltd. presently has billboards located in the highest traffic patterns. These bulletins range in sizes from 10′ x 35′ to an overwhelming 30′ x 40′ bulletin. BASS, Ltd. is locally owned and run by Stephen, David, and Beau Sonnier. They take pride in the fact that their customers are treated like family. “We always give our customers more than they expect.”

BASS, Ltd.’s art department is run by Mr. Randy Comeaux. Randy is an expert in his field. His expertise and know-how get your message presented in a way that is exciting, yet clear and simple. His capability will insure that your billboard design will be read by everyone driving in front of our great locations.